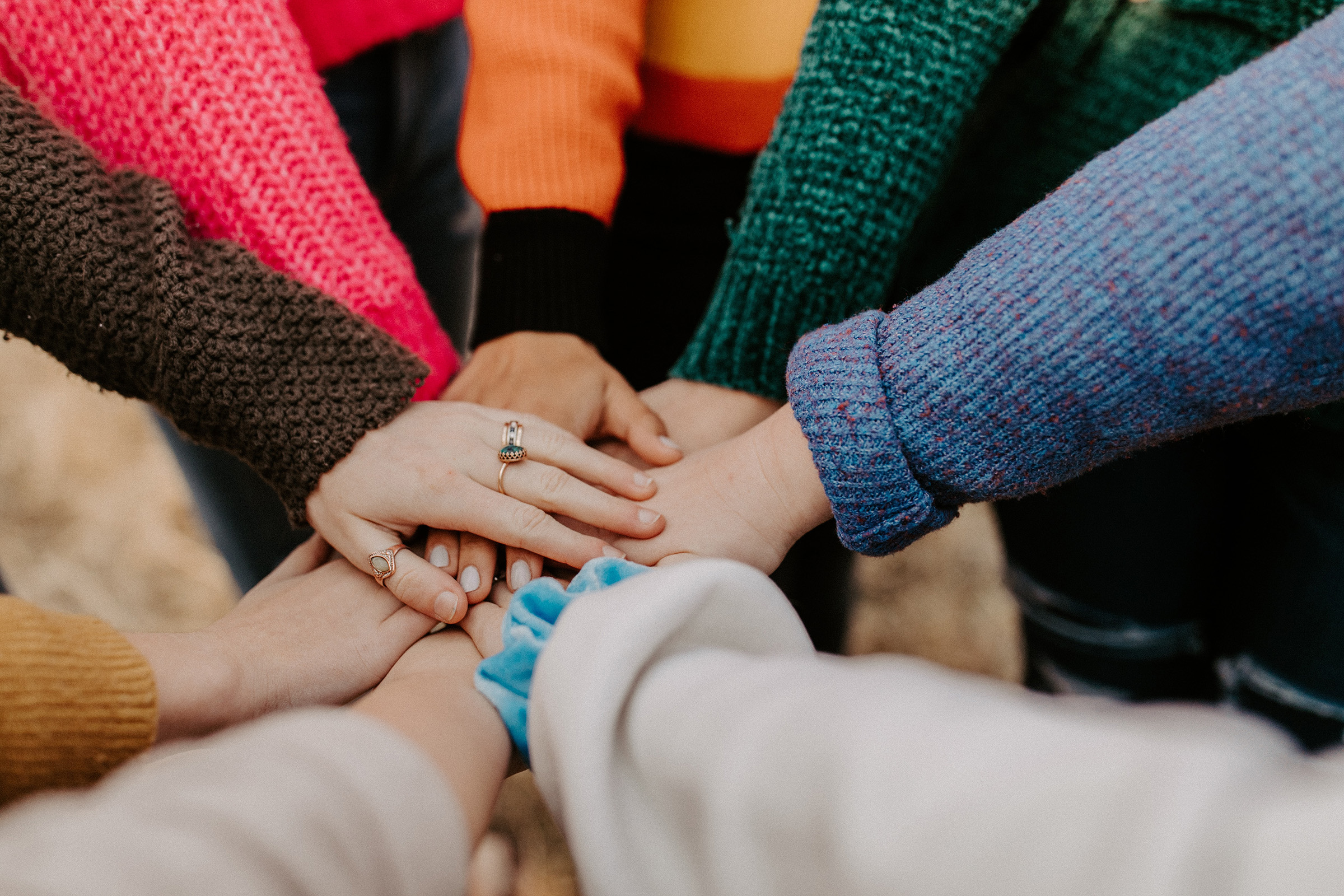 Hello! My name is David Hardman and I’m the founder of Huddleup Stores. I started Huddleup because being a part of a team has always meant a lot to me. When I first joined the military, everyone looked different. Even something as simple as walking into boot camp with a different hairstyle created division among what should have been a team. We were faced with so many unknowns, had very little clue as to what our core values were, and felt stagnant without goals. The minute we received a buzzcut, we became unified. That haircut became our starting point; we instantly joined together as a team.

When we wear our team gear, we show that we have a common goal; whatever we are doing is to reach one outcome– together. It doesn’t matter where you come from, what you may have faced in the past, or what you may be achieving in the future. You are here right now, joining together with those who share that prevailing goal. From winning a game, to changing the world, you can’t do it alone.
‍

When I was younger, my little league team and I went to state. Being so little, my identity was wrapped in who my parents were– I was Bob and Adele’s son. At that game, I so clearly remember seeing my dad rep a shirt that supported my team. Win or lose, I knew my dad was there to encourage me.

This has become one of my favorite childhood memories, and one of my favorite memories to construct for my own son, Alex. Now I wear “Alex’s Dad” to show support, and to show my family that we are unified. To this day, I believe that is why my son participates in baseball– to see his dad is wearing a shirt for him. One of the greatest joys in this season of life has been coaching and watching parents rallying their little ones on. Seeing the cheer spread across a child’s face as their parents wear a shirt that has their name on it is absolutely priceless. It’s not just the family name- it’s their own name. That shirt is saying, “I choose to see you, and I support you.”
‍

After my sister passed away, my family began participating in cancer walks. I would wear shirts that said “Lena’s brother”, and when I walked, I kept her memory going and helped leave a lasting legacy. Being Lena’s brother and supporting cancer research is really important for my family, and is something that has left a permanent impact on my soul.
‍

When you are wearing your child’s name, you are representing something bigger than yourself. You are choosing to act in a way that lifts others up. You are teaching others how to be a positive reinforcement in your child’s life. You are showing others with absolute certainty that being joined as a whole is the most rewarding gift you could receive. That is a legacy I’d be proud to leave for my children.